The dancer, model, actress and spokesperson is half Norwegian and half Malaysian. Her mother is from Kota Kinabalu, Sabah. Natassia was born in Oslo, Norway. 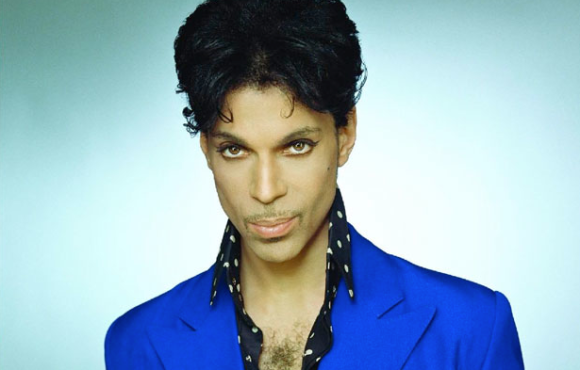 A couple of days late with my Mixed People Monday but here it is. Prince’s ethnic makeup is somewhat unclear. According to a 1983 Rolling Stone Magazine article, the pop singer’s father was of African American ethnicity and his mother was of Italian American Ancestry. However another website states that his mother Mattie Shaw, is of African American, Native American and White heritage, while his father, John Nelson, is of Black and Italian ancestry. Well no matter how you slice it, he is Mixed.

I love this interview with Chris Noth. Go the link below to see the short interview where he discusses his mixed son and the hate mail he has gotten about his mixed marriage. Love his attitude.

Here is a bit on the video:

Chris Noth is famous for his roles in “Sex in the City,” “Law & Order” and “The Good Wife,” but he’s long sought to keep his private life out of the spotlight.

In an interview with the Wall Street Journal, a candid Noth talked about getting married last year to his longtime girlfriend, Tara Lynn Wilson, and his dismay over opponents of interracial relationships sending the couple racist hate mail.

“When I was in a play on Broadway two years ago I’d occasionally get letters of outrage, usually from somewhere in Alabama or something, saying y’know, ‘Don’t come down here with your wife,’” he said.

Still, Noth is hopeful that the world is heading towards a post-racial future. “We’re all getting together. We’re all mixing it up,” he laughs.

Watch the clip from the interview with Noth here. 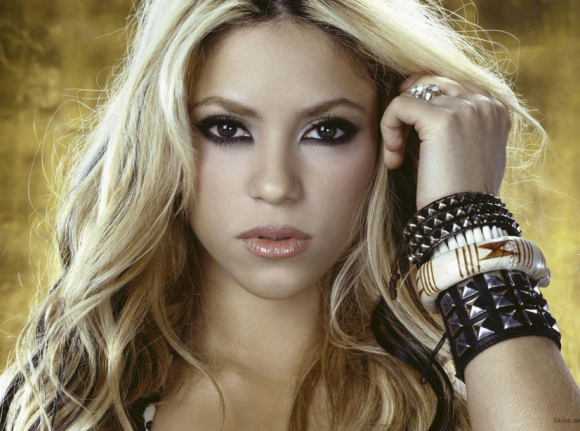 The Colombian-born singer’s father is a Lebanese American immigrant and her mother is a native of Colombia but of Italian and Spanish descent.

Is Paula Deen on this show?

Well, as they say, a pretty face doesn’t mean there isn’t extreme ugliness on the inside. As a fan of the Big Brother series on CBS, I am surprised, and not surprised to read that some of the house guests, most of whom are of course, very attractive made for TV people, are downright ugly. According to one site that monitors the 24 hour feed for the show:

In perhaps record time, Big Brother 15’s houseguests have unleashed a torrent of racist, sexist, and homophobic comments, mostly directed toward other people in the house, and most of which go unchallenged by others. This year, it isn’t limited to just one or two people; as Hamsterwatch reports, “the roll call for racist/homophobic/misogynist remarks now includes Aaryn, Kaitlin, GinaMarie, David, Jeremy, Spencer, and Amanda, in varying degrees.” That’s almost half the cast…

As to the awful things this cast has said, most of it occurred Saturday night and into Sunday. AJokers poster has compiled an extensive list including flashback times to view the footage, while Zap2it’s Andrea Reiher summarized many of the awful things in a story. Both are worth a read.

Here are examples, compiled and expanded from the above sources, video clips, and other sources:

Geez. At least I know who not to root for. You can read the full post quoted above here.

And on a side note, if you’re reading this before 9 am PST or Noon EST, you can catch me on the Internet Radio show “Mixed Race Radio” this morning at 9 am Pacific and 12 Noon Eastern. Here is a link.

I still think The Today Show did her wrong.

The former NBC Today Show anchor was born in Guam to an American Navy man of Irish, Scottish, German, French, and Cherokee ancestry. Her mother was a Japanese woman.

Was just thinking about this movie. If you have never seen 1967’s “Guess Who’s Coming To Dinner?” you should. It is an American treasure, with some of the best actor’s Hollywood has ever seen. And it dealt with mixed relationships at a time when it wasn’t so cool to show them on the big screen. I think I need to go watch it again.

The actress, whose sister is choreographer Debbie Allen,  is part African-American and part Cherokee. Interestingly, she grew up part of her life in Mexico, when her Dad moved the family from Texas to escape US racism in the 50’s. As a result of those years living there, Rashad, and Allen, speak Spanish fluently.

OK, as much as I generally resist giving the Kardashian’s more attention, since Kim and Kanye just had the baby, I’ll go ahead and put that other Kardashian on here that is in a mixed relationship, Khloe. Hey I’ll say this for the family, they don’t seem to have any racial prejudice.

The actor has a black Bahamian mother and a white British father.